The International Handball Federation president Dr. Hassan Moustafa confirmed intention that World Championships grow up from 24 to 32 national teams in the future. Moustafa visited Romania, where he was a guest of Romanian Handball Federation. He expressed his 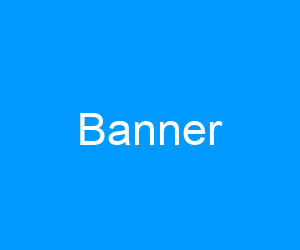